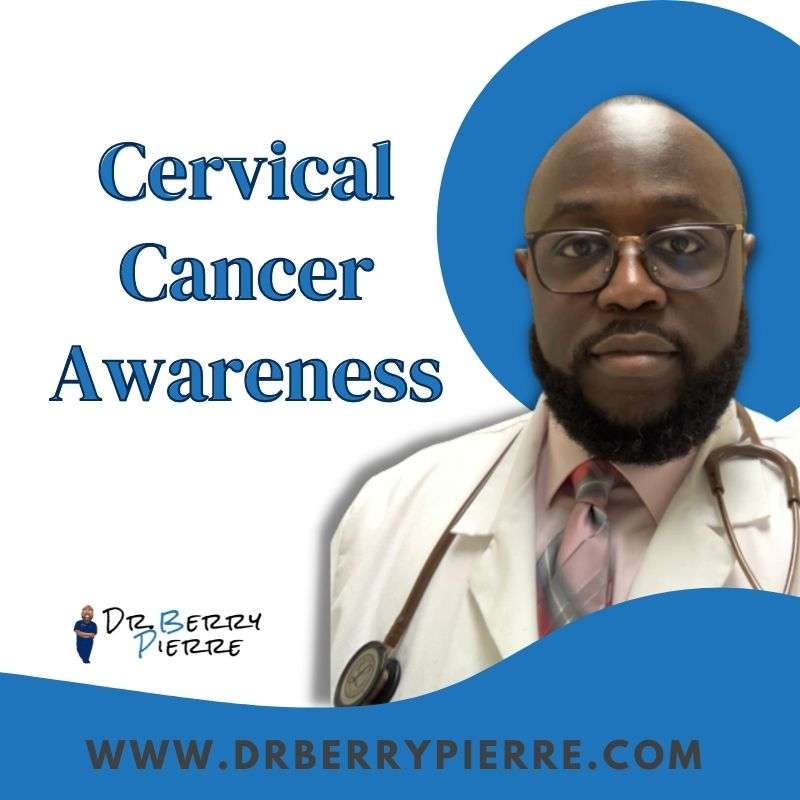 Cervical Cancer Awareness Month: What is it?

January 2022 is cervical cancer awareness month. A great start to the year to discuss HPV vaccines and amplify health organizations’ causes and campaigns on cervical awareness and cancer prevention. Today, let’s talk about these causes and how this is crucial for everyone in the United States and for almost 79 million people in the world.

Cervical awareness is more than just awareness. It is a movement. It’s a cause that thousands of women and health professionals rally behind. For over decades, cervical cancer has become a global health crisis for most women with over 14,000 cases each year.

This January 2022, a welcoming month to the new year, is another fitting time to raise awareness. This time, we rally vaccination movement, reach out to communities, provide education and amplify voices. This is the time to honor those who have survived cancer, and make sure that no cancer patient is left behind.

In today’s blog let’s dig in more in-depth on the causes of Cervical Cancer — what it is, its early signs and symptoms, and how you should prevent it.

Cervical cancer develops when cells in a female's cervix, which connects the uterus and vagina, change. This cancer affects the cervix's deeper tissues and spread to other regions of the body; most commonly the lungs, liver, bladder, vagina, and rectum.

The majority of occurrences of cervical cancer are caused by human papillomavirus (HPV) infection, which is preventable with a vaccine.

Cervical cancer grows slowly, so it is usually detectable and treatable before it causes major complications. It kills fewer women each year, thanks to better screening via Pap tests.

Understanding cervical cancer means not just knowing what it does to a woman’s body, but as well as the causes and the studies that revolve around it.

Fortunately, cervical cancer is prevented through vaccines, however, the cause of this awareness is to ensure that every woman gets to check and get vaccinated and know their symptoms.

Here are the facts associated with Cervical Cancer,

Cervical cancer starts in the cervix — the lower, narrow part of the uterus. The uterus holds the growing fetus during pregnancy.

Cervical cancer develops when healthy cells on the cervix's surface alter or become infected with the human papillomavirus (HPV) and grow out of control, causing a lump known as a tumor.

Long-term HPV infection of the cervix can progress to cancer, resulting in a lump or tumor on the cervix. A tumor might be malignant or noncancerous. A cancerous tumor is malignant, which means it has the potential to spread to other parts of the body. A benign tumor is one that will not spread.

Cervical cancer incidence rates fell by more than half between the mid-1970s and the mid-2000s, thanks in part to increased screening, which can detect cervical alterations before they become malignant. The use of the HPV vaccine may be contributing to lower incidence rates in young women.

This year, it is expected that 4,290 people would die from cervical cancer. Similar to the incidence rates, the death rate has declined by roughly 50% since the mid-1970s, owing in part to increased screening, which has resulted in the earlier discovery of cervical cancer. However, the death rate has decreased from roughly 4% per year from 1996 to 2003 to less than 1% from 2009 to 2018.

You will find out more about body changes and other things that can signal a problem that may need medical care. However, not all body and hormonal changes in women often indicate cervical cancer.

Symptoms of early-stage cervical cancer are common. The symptoms of advanced cancer or cancer that have spread to other parts of the body may be more severe, depending on the tissues and organs affected.

Here are some of the common symptoms of cervical cancer that you should take note of:

Cervical Awareness Month: What Can You Do?

Cervical Health Awareness Month is a chance to make a move in empowering women to protect themselves. Whether you are an advocate, a medical professional, a survivor, a sister to a cervical cancer patient, or simply a woman who wants to stand up for herself.

This month is for you.

Here are some of the meaningful things and movements you can take part in this month.

HPV vaccines can help protect against infection from both high-risk HPV types that can cause cervical cancer and low-risk HPV forms that cause genital warts.

The CDC advises that all boys and girls receive the HPV vaccine at the age of 11 or 12, as the vaccine creates a higher immune response when administered during the preteen years. As a result, up until the age of 14, just two doses of the vaccination are required.

The vaccination is offered to all males and females up to the age of 45, but those 15 and older require a full three-dose series.

The Pap test and the HPV test can help prevent cervical cancer or find it early.

Both tests can be done in a doctor’s office or clinic. During the Pap test, your doctor will use a plastic or metal instrument, to widen the vagina. This helps the doctor examine the vagina and the cervix, and collect a few cells and mucus from the cervix and the area around it. The cells are then sent to a laboratory.

Be Part of the Movement

This Cervical Cancer Awareness month, we can use this opportunity to spread the word about important steps women can take to stay healthy. Make sure to consult well with your family doctors, or talk to a licensed practitioner to address your questions and issues. 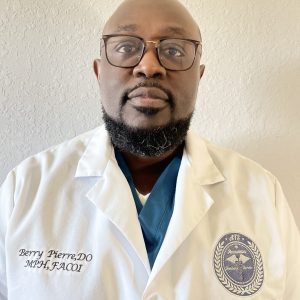